Smoke on the Water Release Day 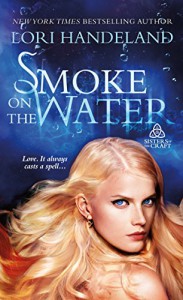 Smoke on the Water is the last installment of the Sisters of the Craft series. This book finally brings all three sisters together, which is why it's my favorite of the trilogy. I like how the author backs up and give us a little bit of each sister's story before combining them, even though it got better once they were all connected.

Willow Black is the sister we have been missing. She has been in a mental health facility because she sees visions anytime she gets around water. I was kind of hoping that there would be some sort of mystery involved in finding her, but that's not how the author decided to play things out.

The book states that the mental health facility was built using the Kirkbride Plan in the 19th century. It was easy for me to conjure up a picture of the building in my head because I recently returned from a trip to the Trans-Allegheny Lunatic Asylum in Weston, WV. It was also a Kirkbride asylum. 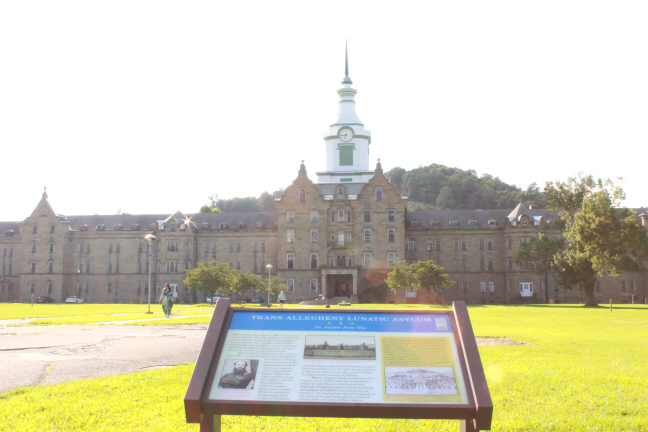 I wasn't feeling the connection between Willow and Sebastian. She has been having visions of him her entire life. She says they are fated to be together, but it seems to me they should still take the time to fall in love, or maybe I just have a hard time believing in insta-love.

My favorite part was the epilogue. The scene was beautiful. Although I didn't get into these books as much as I thought I would, they are still some good reads. I would recommend this if you like paranormal romance.